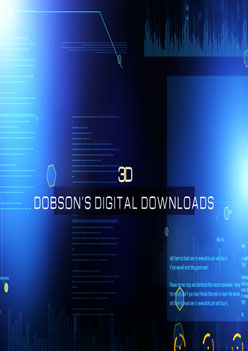 What are the chances of two cards from two different decks matching?

It must be a Fluke!

Check out the trailer!

Fluke 2.0 is an impossible card trick where two decks are introduced. The spectator gets one to look after and the performer explains that the other has a prediction. Before they show the prediction, the performer asks for a number between 1 and 52. The performer then shows the prediction in their deck as a red face down card in a blue deck. On turning the card over, this prediction is now shown (let’s say as the king of hearts).

The red deck is now taken out of the spectator’s pocket and the cards are removed from the box. The cards are counted (face up) on at a time until the spectator gets to their chosen number and that card is laid (face down) next to the performer’s prediction.

The performer picks up their prediction and it has now got a blue back!

However, the fluke is that both the performers and spectator’s cards MATCH!

Check out the trailer!